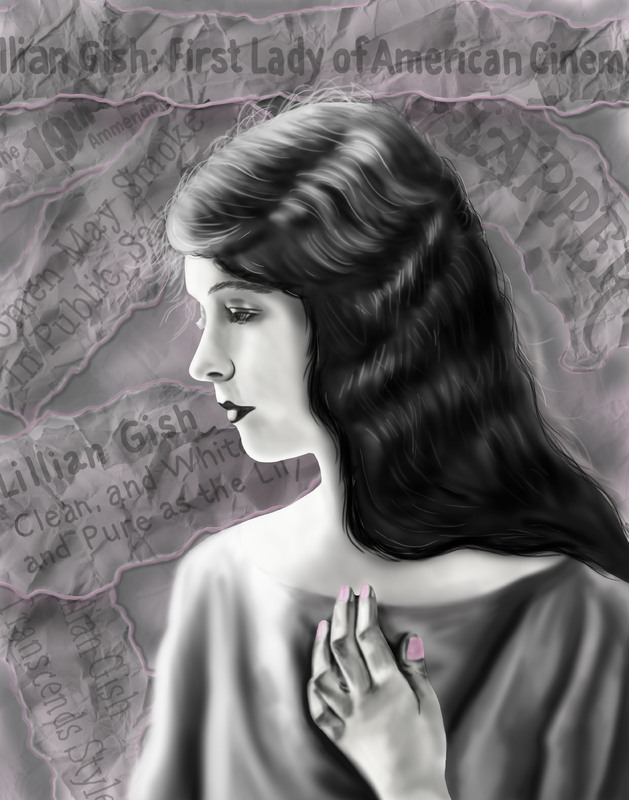 I grew up in a household where the number of people and number of animals were identical. This gave me an equal appreciation for humans and wildlife, which is what led me to bring these two series of works together.

Although animals cannot express their feelings linguistically like humans, their emotions are expressed through their actions. I both strive and love to capture the detail and beauty within each. I have always been drawn towards detailed artwork. Creating representationally allows me to explore and appreciate those small details. Throughout the past year, I have focused on using a digital medium for my work. Digital media challenges me to persistently try new approaches to painting, which I showcase within these works.

The idea of “beauty” and the constant change in what society considers to be beautiful has always fascinated me. Beauty relies on personal interpretation, yet this topic has been continually on display throughout time. Portrait of Beauty explores the relationship between three of film’s beauty icons from history and their portrayal throughout certain decades. The representation of women within the American film industry plays a substantial role in society’s expectations or generalized perspectives of women and beauty. By capturing the perceived essence of these women and exhibiting how they were viewed during their most favored decade, this series explores the timeless, yet disputable portrayal of women in film from a historical stance.

Reflecting inward, one of the most integral emotions one will experience is empathy. We tend to consider empathy as uniquely a human trait; however, animals are capable of empathy just as humans are. The animals chosen for this series come from different environments throughout the world; each offering a unique way to interact. While capturing the relationship between animals in their natural habitat, this series explores the relationship between animals and the emotional bond they express. The idea of empathy openly present in a range of species illuminates a refreshing perspective.

These two series of works represent the complex and unassuming beauty of people, nature, and humanity. Each of us views the world through a skewed lens. We often lack the gratefulness to perceive the simple beauty which continually surrounds us. This showcase emits my own self-awareness and recognition of the intricacies of life which blanket our world. 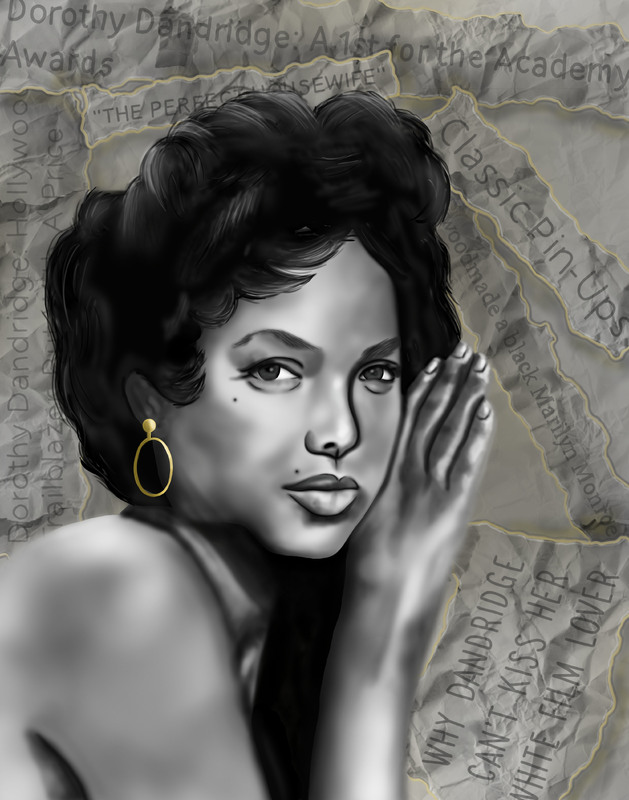 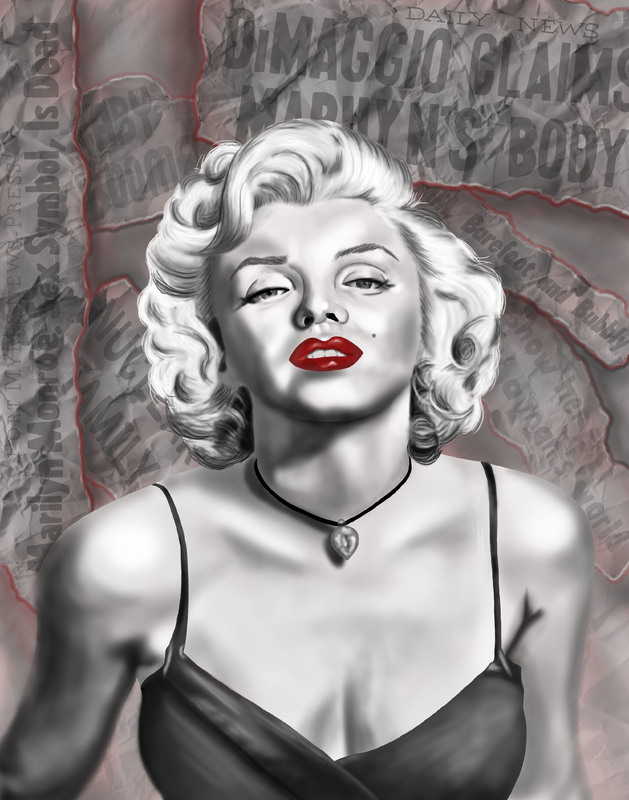 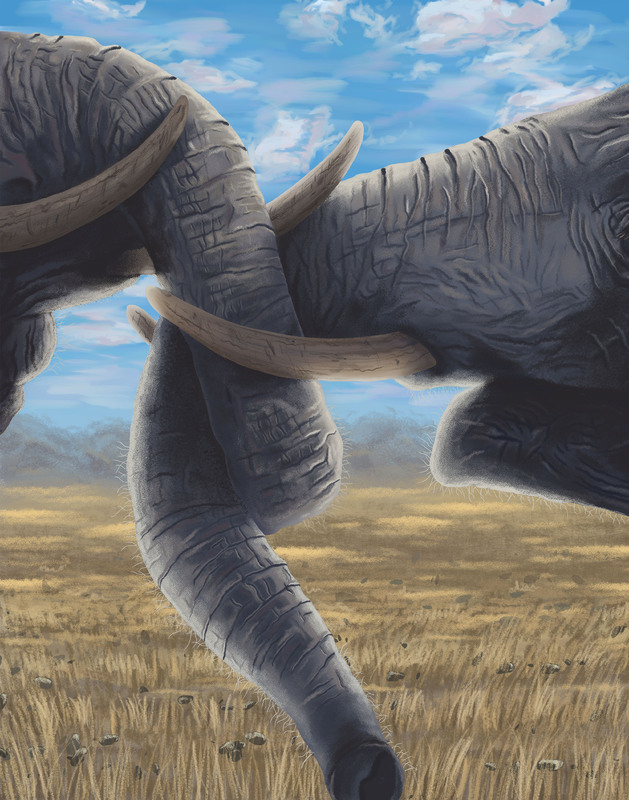 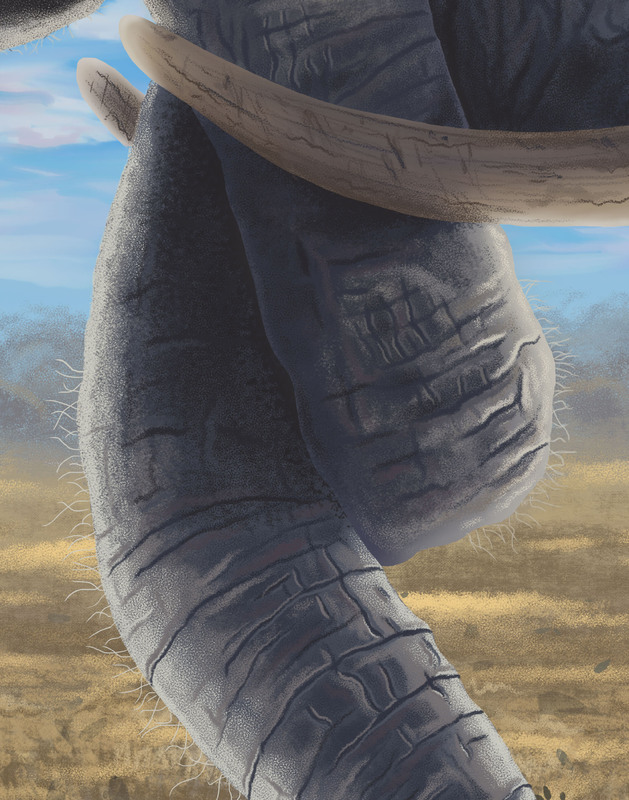 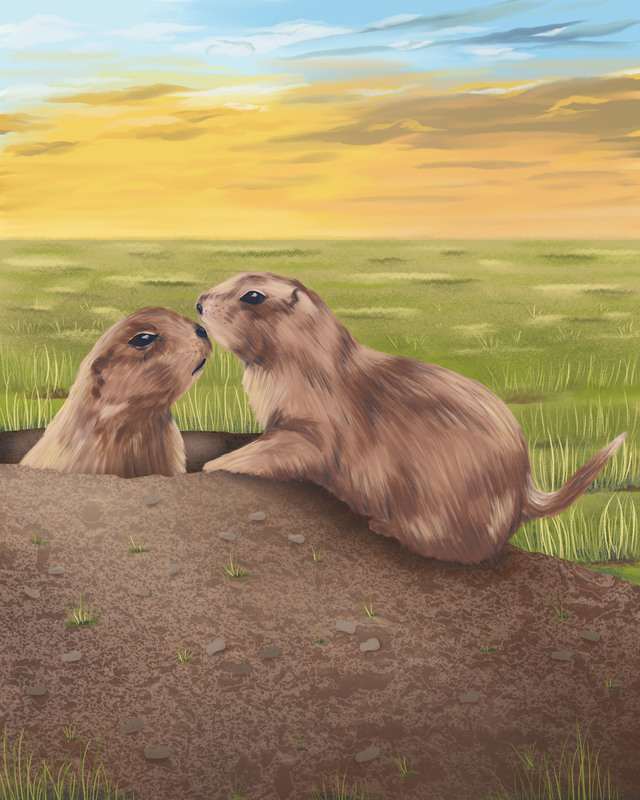 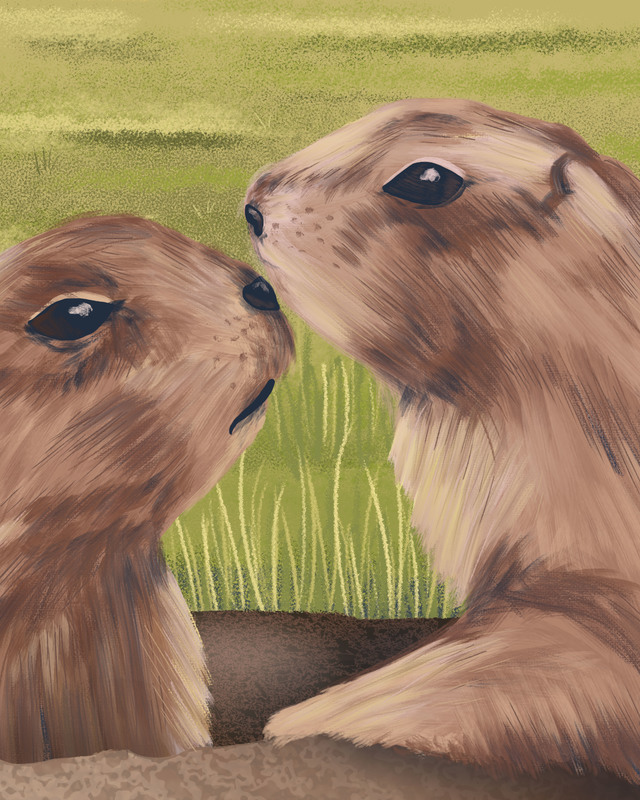 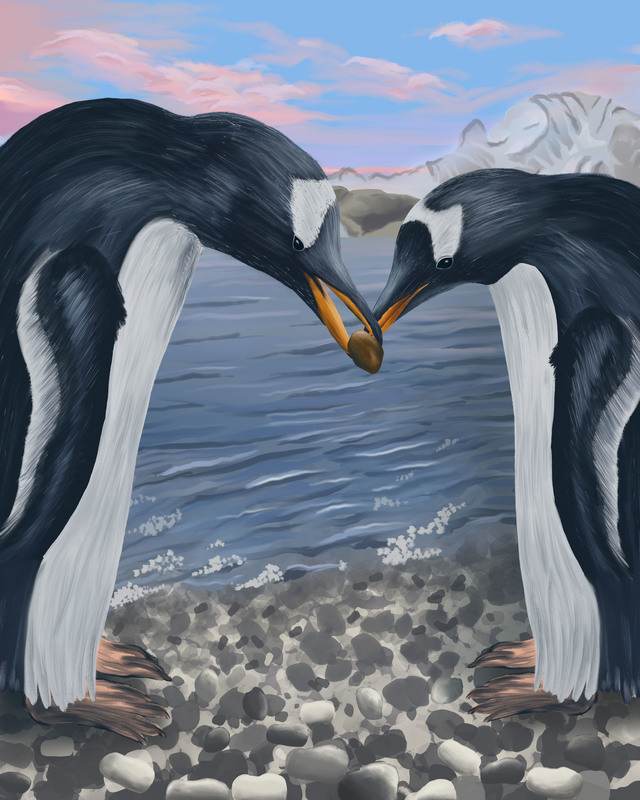 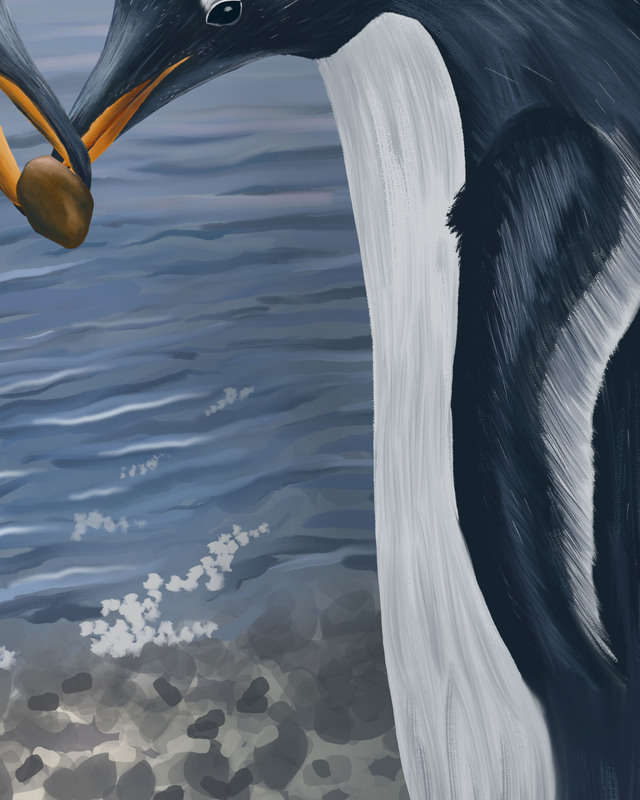