Depictions of Judith and Holofernes

The story of Judith and Holofernes is a biblical one where the woman is the active protagonist. In the Old Testament, Holofernes is an invading general and leads a siege against the Jewish city Bethulia. The Jewish widow, Judith, pretends to flee where she then tells Holofernes he is going to be victorious. Holofernes invites Judith to his tent where once he falls asleep, drunk, she beheads him. Judith goes back to the Jewish people as a hero, and the Assyrian forces, without their leader, fall to the Jewish.

Depictions of this can be found in art pieces that interpret this story in different ways. Some artists depict this as a brutal beheading, while others look at the aftermath. Judith herself also changes from appearing to have no hesitation to doubting her actions. 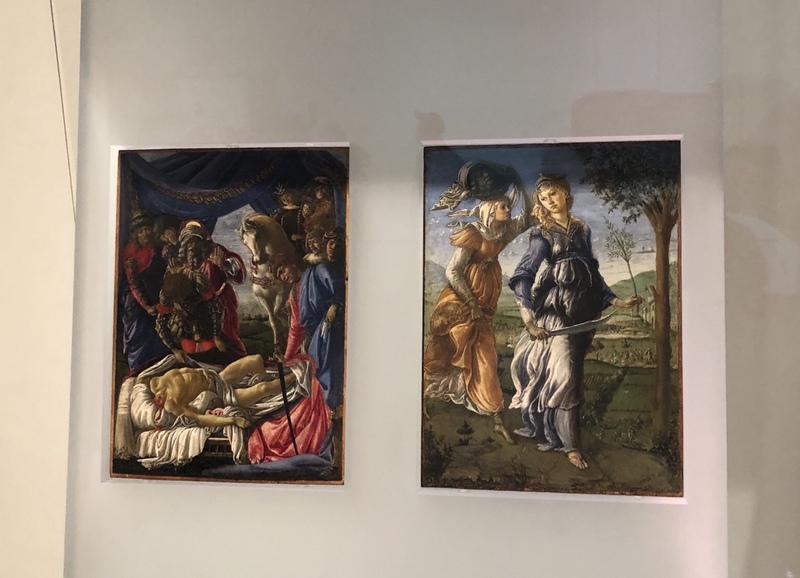 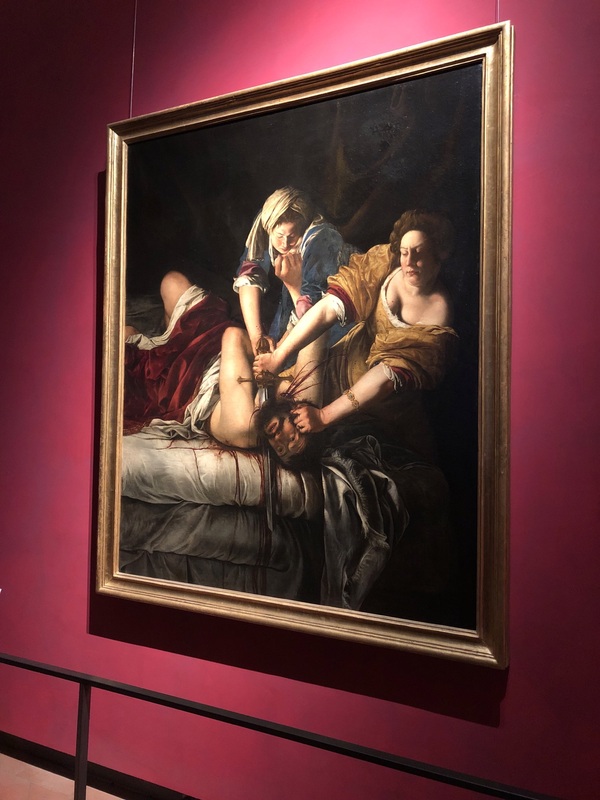 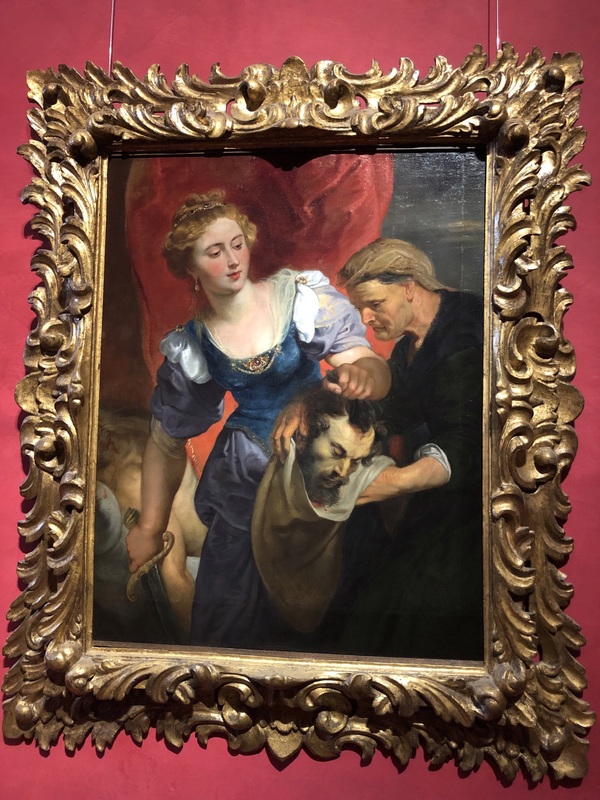 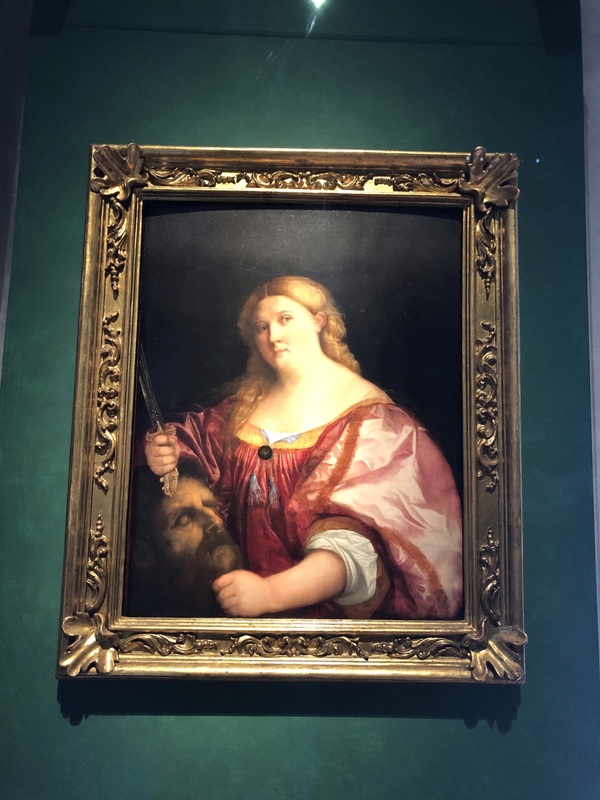 “Judith with the Head of Holofernes” by Palma il Vecchio