Learn more about the ADA

Throughout 2020, organizations across the United States are celebrating and exploring the importance of the Americans with Disabilities Act on its 30th anniversary. The ADA National Network has a website exploring this important anniversary with access to some wonderful information about the ADA. A link to this website, along with other important websites with additional resources concerning the ADA, is provided below.

The ADA30 toolkit, provided through this site, is funded by a grant from the National Institute on Disability, Independent Living, and Rehabilitation Research (NIDILRR), a Center in the Administration for Community Living (ACL), U.S. Department of Health and Human Services (HHS). The site was developed and is maintained by the Southeast ADA Center, a member of the ADA National Network and a project of the Burton Blatt Institute (BBI) at Syracuse University.

The Great Lakes ADA Center, a regional affiliate of the ADA National Network, supports efforts in Illinois, Indiana, Michigan, Minnesota, Ohio and Wisconsin. The Center works with the individual State Steering Committees and other organizations in order to provide technical assistance, trainings and materials on the Americans with Disabilities Act (ADA) and on accessible information technology.You can connect with the Great Lakes ADA Center by contacting the ADA National Network by voice or TTY at 800-949-4232.

ADA.Gov: Information and Technical Assistance on the ADA

Learn more about the laws, enforcement, design standards, and access technical assistance materials from ADA.gov. The ADA Information Link at the U.S. Department of Justice can be reached by voice at 800-514-0301 and TTY at 800-514-0383.

Read More About It 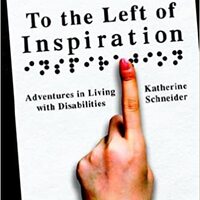 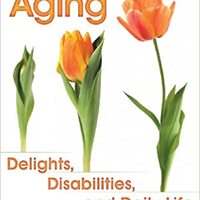 Enabling Acts: the hidden story of how the Americans with Disabilities Act gave the largest US minority its rights, by Lennard Davis, 2015.

To the Left of Inspiration: adventures in living with disabilities by Katherine Schneider, 2005

"Thirty for Thirty on the ADA: Essay Four 'Among'" blog post by author Stephen Kuusisto. Stephen's other posts, linked from the essay, also explore similar themes.